The method of locating microseismic events

The method for locating microseismic events (LME) is based on the accumulation of information on the total mass of released weak microseismic energy recorded on the surface of the earth, associated with a change in the stress-strain state of the geological environment

After the cessation of exposure, the change in the value of the microdeformation continues with a gradual attenuation of the energy for a sufficiently long time. The more the amplitude of deformations changes, the more intense the level of low-frequency microseismic oscillations is.

Recording changes in the microseismic low-frequency field on the surface makes it possible to determine the intensity of deformations. The distribution of microseismic anomalies in the plan is associated with the direction of the prevailing fracturing of the rocks.

In a number of cases, the occurrence of microdeformations in rocks can be caused by natural geophysical fields (Rayleigh waves, technogenic acoustic effects, etc.).

In this case, the change in the energy of the low-frequency microseismic field may be due to the presence of a stressed state of rocks - which is most clearly manifested for fractured media. This phenomenon makes it possible to use LME not only to control fracturing, but also to predict fracture zones (i.e., in the absence of artificial impact on the formation).

The LME method has high noise immunity. Below is a comparison of the results of recording microseismic events by three methods at different signal-to-noise ratios. 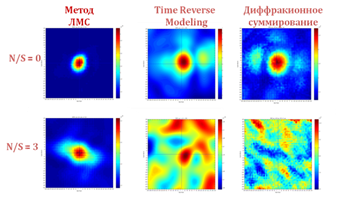 Problems solved by the LME method

The impacts that cause the disturbance of the equilibrium stress-strain state of rocks can be caused both by natural factors (tidal processes, changes in pressure on the Earth's surface, tectonic processes ...) and as a consequence of human anthropogenic influence (fluid migration as a result of depressurization of interplastic tires or underground facilities, hydraulic fracturing, etc.).

Depending on this, the LME method can be used to solve a wide range of tasks, including:

- Monitoring of the distribution of impact zones during the injection of industrial wastewater into the collector layer;

- Monitoring the integrity of underground facilities, such as mine workings;

- Determination of the predominant direction of fracturing.

Monitoring of injection of industrial waste in Astrakhan region. 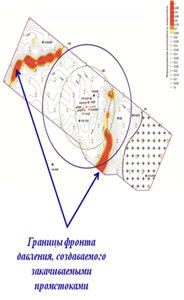 Determination of the predominant direction of fracture 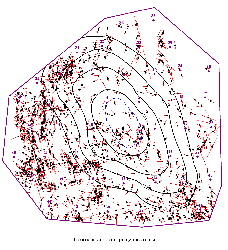 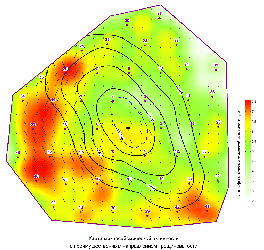 Experience in the performance of work using the LME method

During the field work by passive microseismic method, equipment complexes consisting of seismic receivers and recorders are used.

High-precision three-component seismometers LE-3D / 5s, as well as CME 4311As are used asseismoreceivers.

The existing equipment makes it possible to carry out field work all year round.

- Does not require locking and centering of the mass

- Resistant to frequent changes in the place of observation

- Differential output with a span of ± 15V 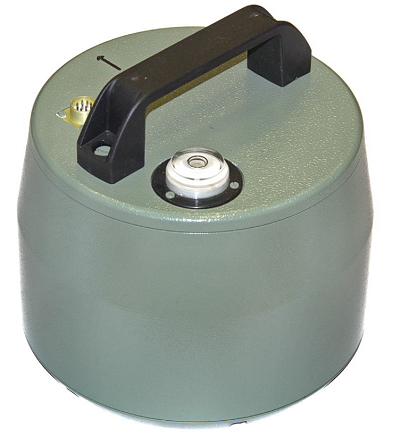 The seismic signal logger "Delta 03" is designed for automatic recording of seismic signals from natural and artificial sources of seismic vibrations, including regional seismic survey and seismic microzoning.

In addition, the registrar is intended as a stationary seismological station with data registration on a removable Flash disk of high capacity and data transmission to a personal computer for real-time analysis and registration. 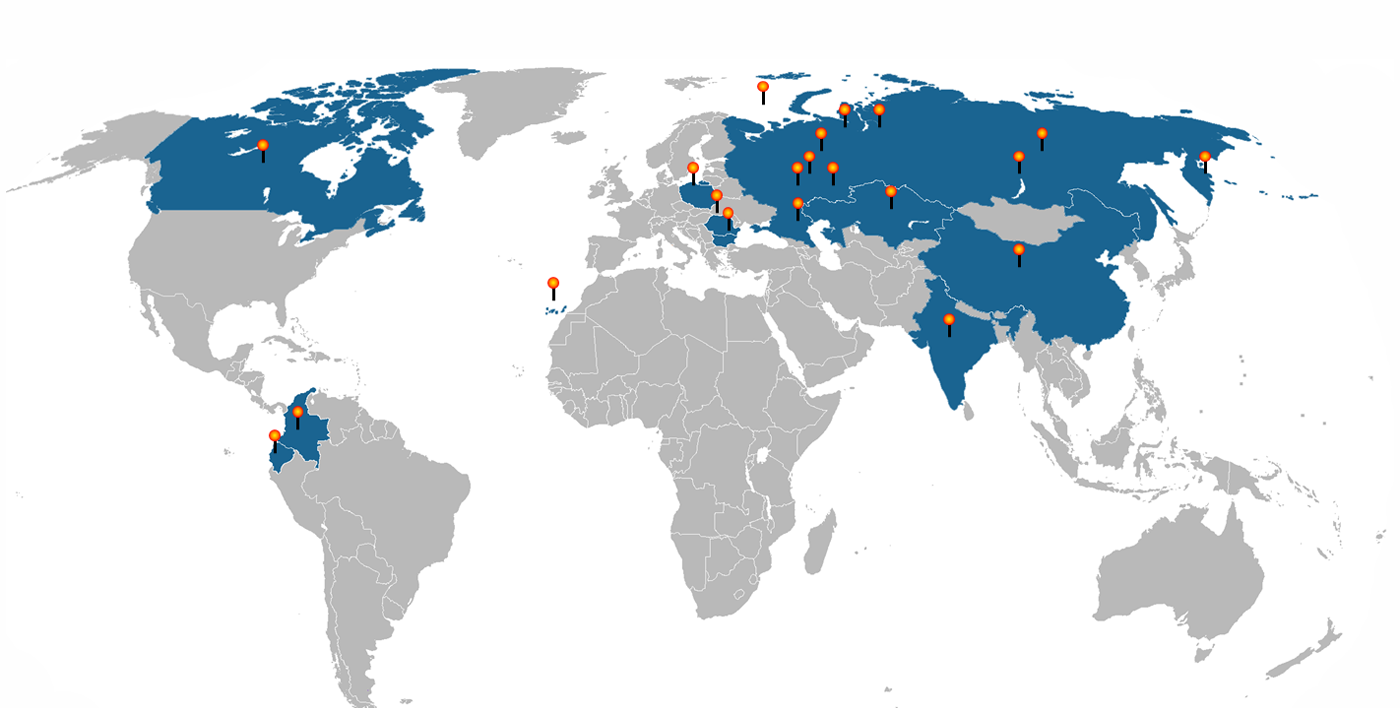